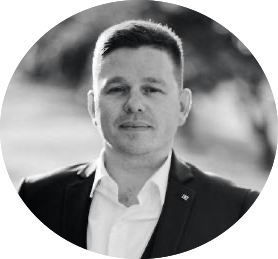 Use Terraforms for_each the right way

Terraform has its unique logic and way of dealing with things, most of the time causes you to pull your hair out.

Learning Terraform was and still is a challenging task for me, I’ve learned a lot and I want to share a tip.

When I’ve just started looping through things, I used count and then realized for_each is better. One of the main reasons it’s better, is the ability to use a unique key for each resource created. I will explain.

In the following example, I use aws_security_group_rule resource to add rules to a security group. I have a YAML file that contains the name of the group(in this example: test) and blocks of which port to open and to which group.

As time passes by, I need to update the file with various security groups and rules. The problem starts here.

Our logic tells us to always append the new rules to the end of the file, but after all, we are humans. As soon as you append your new rules before the existing ones and run “terraform apply”, the following happens:

Since the rules index changed, Terraform will now destroy all the rules and recreates them - meaning HUGE down time to production. You ask why ? Well .. the way I’ve configured for_each.

The current for_each uses the rules index as key, meaning it can be changed according to the position in the YAML file - BAD.

To overcome this issue, I needed to assemble a unique key:

Now, all the resources have a unique key: